Coronavirus lockdown has impacted work on the second season of STAR TREK: PICARD 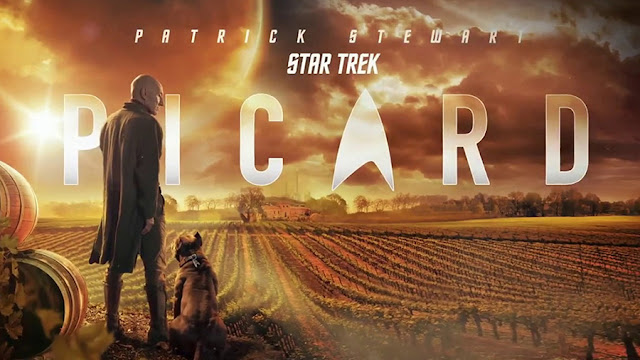 As recently announced the filming of the second season of Star Trek: Picard has been postponed to a date to be chosen due to the Coronavirus. To inform the fandom about that bitter news is Akiva Goldsman, writer, director and executive producer of the series, interviewed by Collider.

“We were not shooting. We were to start shooting in June, which I guarantee you we will not unless the world opens tomorrow. We had broken the season, we were about halfway through the writing of it. You know, we will start as soon as we can once the world opens, you know? Prep will have to resume, and then we’ll start. We know what it is, and it’s cool. And we’re excited by it, and I feel like we learned a lot from season one. It’s… of the things I have in my life it is the one that is most imminent when the world opens. It’s the one that feels like *that’s* the thing, at least in my life, that’s going to come back fastest.”

During the interview, Goldsman added some indications about the duration of the series.
And he explained as the work with Star Trek: Picard is something different than with other series.


“I mean, I think we have discussed it as both a 3 season show, a 5 season show, a “let’s just keep going forever” show… But we certainly… Star Trek: Picard in my view will go as long as Patrick Stewart wants to do it… As I’m sure you know, he was not interested in coming back. And we did a lot of… really good collaborative story breaking and talking and you know and I think he’s particularly delighted in a good way about having come back. And we will rely on that good will until he feels he’s done.”

Due to Coronavirus pandemic, all the other Star Trek productions have also been slowed down. 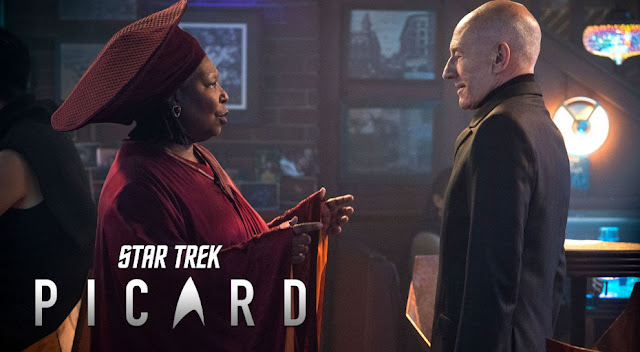 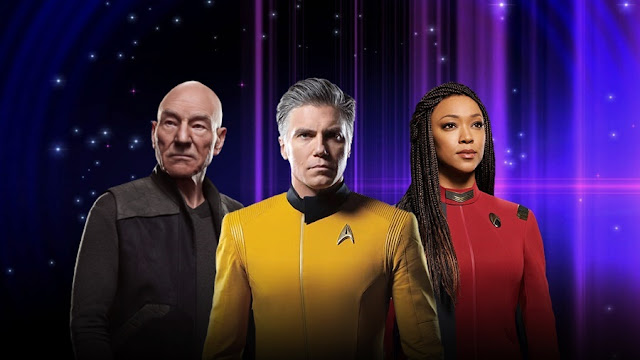 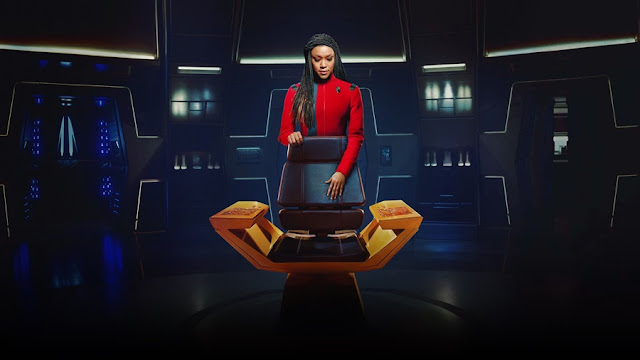 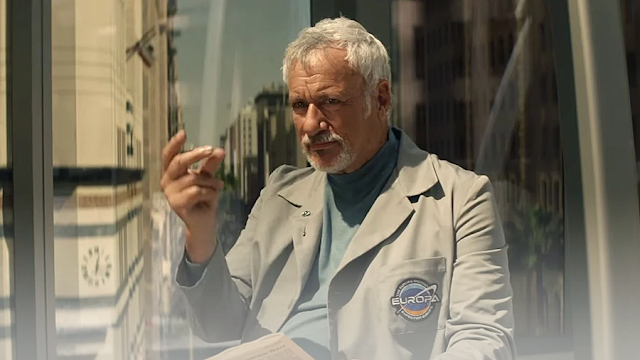 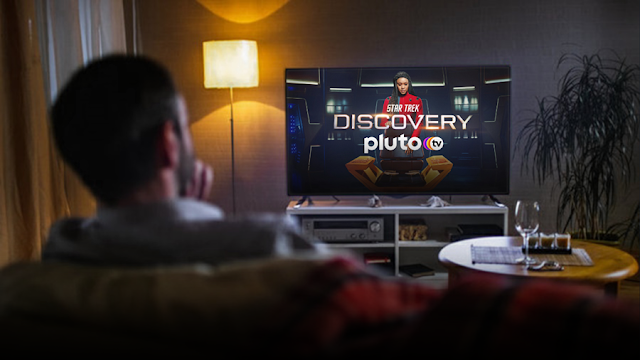 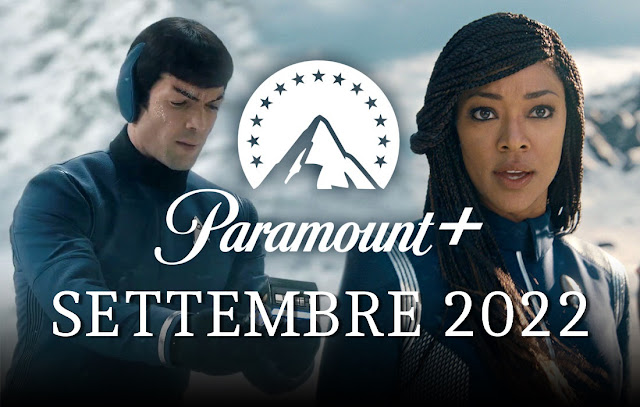